Happy weekend friends! It has been another week of nose to the grindstone here. Productive but painful. I have done nothing but spend just about every waking hour either working or tending to our sick crew. After a week of disinfecting, habitual hand-washing and pumping vitamins, I have finally succumbed to illness. I don't know that it's strep, which I had many times as a kid, or just some cold virus, but it's got me. Fortunately, I don't feel as poorly as my children seem to, at least not yet. I hope it passes quickly as I have a TON more editing due and several client appointments this weekend, including a sunrise session.

My images this week include a trip to Fort Monroe for a client session. Fort Monroe, named for James Monroe, was completed in 1836 and has seen such visitors as Abraham Lincoln and Edgar Allen Poe, Jefferson Davis & Franklin D. Roosevelt, among others. The fort was constructed during the War of 1812, but the site was "discovered" by the first settlers of Jamestown in 1607. It is a unique and interesting historic spot to say the least.

Other random shots include house-bound craziness and a beach pano. How was your week? 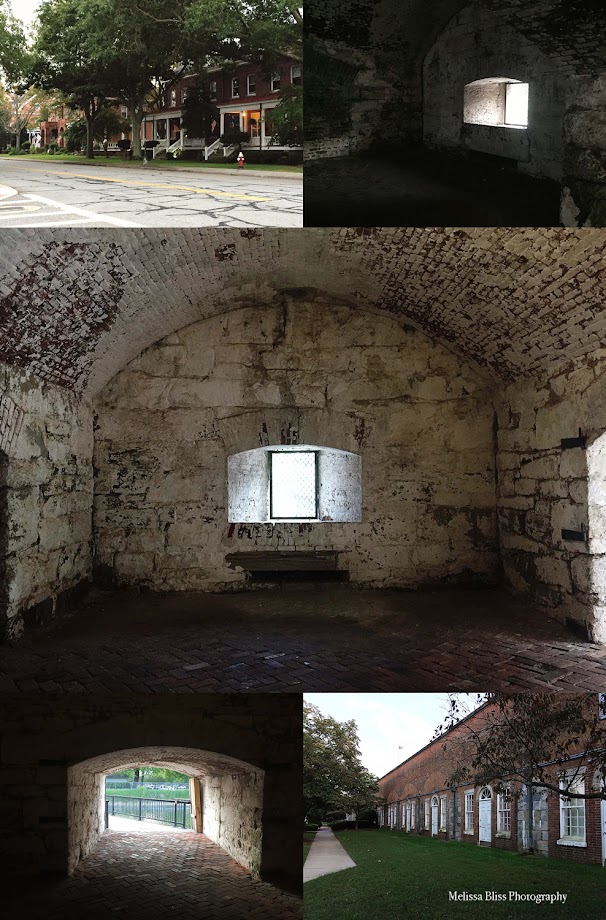 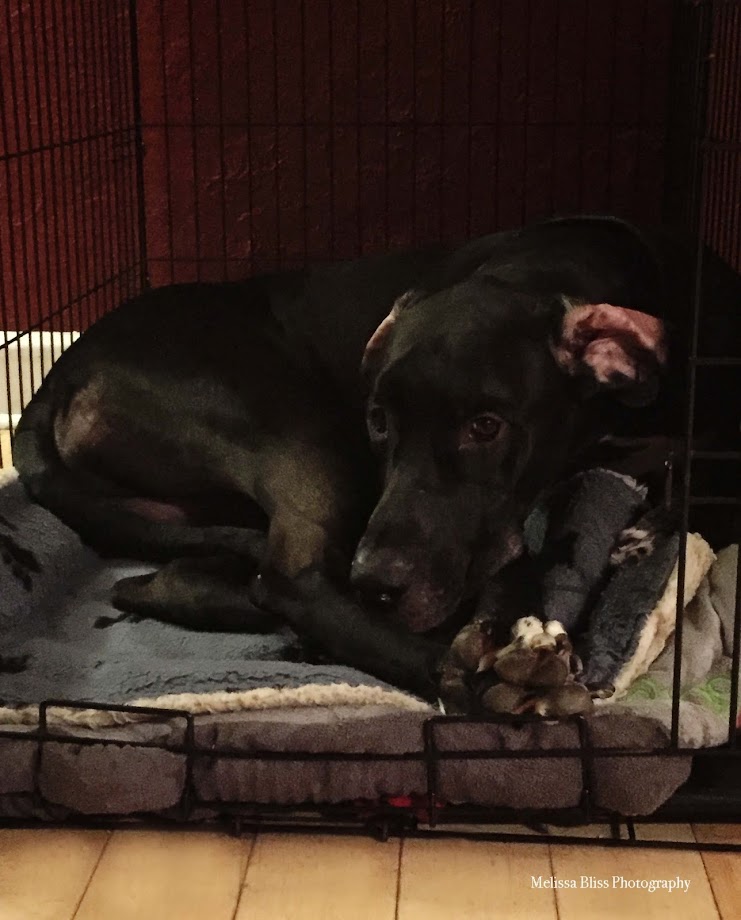 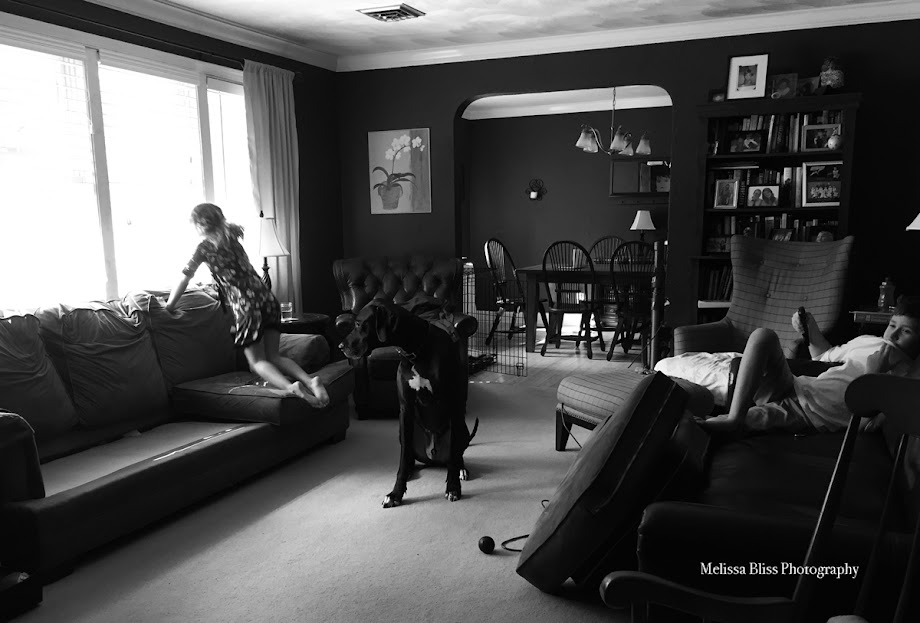 Thanks for visiting! Link up your posts and have a great weekend!